Comprehensive rezoning is over for another 6 to 8 years.  This round there were 115 requests by residents or their agents.  Every Councilman introduced amendments to grant a more intense use for a property than the one received in the legislation as presented by County Administration.

It should be noted that a Land Use Study conducted by the County in 2011 and again in 2014 declared that there was more than adequate land available for every use, be it residential, business or commercial-industrial available well beyond the next CZR era. The study also showed there will be a need for more Residential zoning long before there is a need for more Business or Industrial zoned land.

Rezoning to a more intense District (up-zoning) often means additional facilities/services will be required from the County.  The cost of funding these new roads and other required infrastructure will be borne by the taxpayers.  Harford County elected officials are responsible for balancing the citizens’ quality of life and taxpayer funding for future infrastructure requirements caused by approved zoning changes.

To sum up by District:

FOH is satisfied with the District A results.  District A had 20 requests for more intense rezoning.  Three up-zonings were supported by the County, two of which had the endorsement of the community.  One additional up-zoning was by amendment from the Councilman. About 8 acres went from Residential to Business or Industrial zoning, while about 10 acres went from B2 to B3 zoning.

FOH is severely disappointed with District B rezoning. District B had 25 requests with 2 requests withdrawn.  About 57 acres were granted more intense kinds of zoning, including 50 Agricultural acres converted to Business or medium-intensity Residential zoning. Plus, 14 acres increased intensity within the same zoning category (majority were from B2 to B3, the Highest Business Intensity).

FOH strongly opposed the high intensity up-zoning of about 45 acres at the outer edges of the Development Envelope (intersection of Mountain Road (Route 152) and Route 1), recently added and approved July 2016 by Harford County Council.  Severe up-zoning was granted even though there are rural homes and a farm in Agricultural Preservation on the Development Envelope’s boundary in this area .  The decision was in violation of HarfordNEXT, and contrary to the rationale applied in District F, where the County reduced an owner’s request for R2 zoning to only R1 at the Development Envelope boundary near rural homes.  FOH is disappointed with the representation and lack of explanation from District B County Councilman and Administration regarding the approval of intense up-zoning to R2 and B3 in the Fallston Community area.

FOH was reasonably satisfied with the results of District C.  District C had 17 requests.  While we disapproved of the conversion of 3 R2-zoned properties to B2 or Commercial Industrial,  these totaled less than 1.5 acres.

FOH is pleased with the results of District D.  District D had 23 requests.  We supported the community in their work to insure that the 3 properties at the intersection of Routes 23 and 24 were restricted to R1 zoning, and that the Madonna property remained AG.

FOH was also content with the results of District E.  District E had 11 requests.  We agree with the amendment to rezone the 6 requests next to Ripkin Stadium to B1, and the zoning has been coordinated with the city of Aberdeen.

FOH was very disappointed with District F results.  District F had 20 requests.  In spite of Harford expecting to need residential units long before the county runs out of either Business or Industrial-zoned land, District F sacrificed 122 acres of Residential land in favor of yet more Industrial land.  There was a net loss of 100 acres of high-density (primarily R4, some R3) residential land converted to Industrial, partially offset by a loss of 21 acres of  Agricultural land that was rezoned to R1 (lowest density).  The only good news was the Treese Way development off Laurel Brook was not up-zoned and remains R1;  it has many  Natural Resource Districts.

In summary, Districts A, C, D and E were largely acceptable and we thank the Administration and Council members from those districts.  We remain strongly opposed to the rezoning results of Districts B and F. 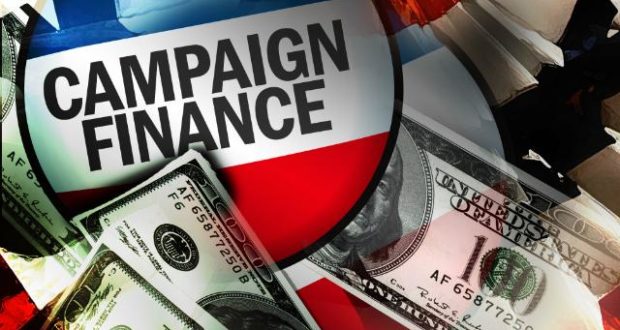